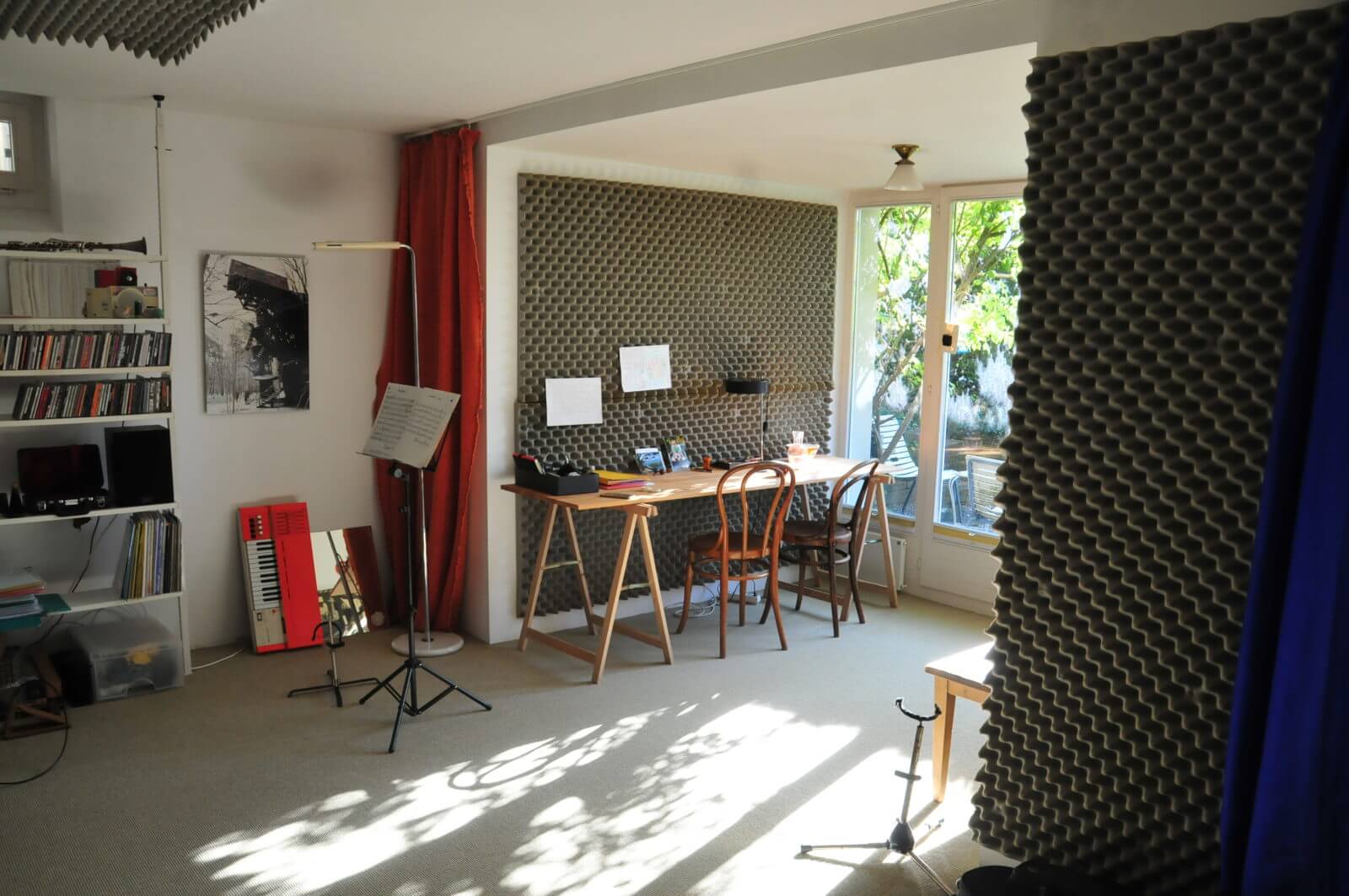 Learn to play Clarinet or Saxophone as you wish! All that at the Musiklabor Züri in the Center of Zurich. 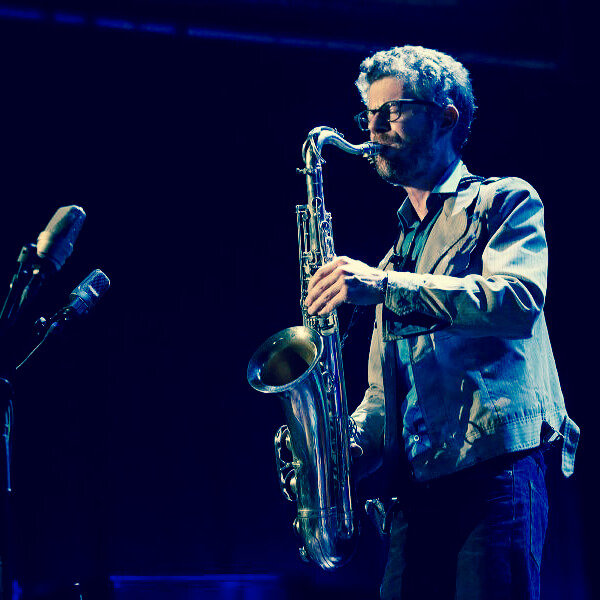 Born in Zurich, Switzerland, 1976. He studied music pedagogy and performance (Saxophone) at the Music Department of the Lucerne Universtiy of applied Sciences and Arts. Graduation with honours in 2004. Studies with Marc Turner, Kurt Rosenwinkel, Nat Su, Donat Fisch.

Michael Jaeger is quick to attract attention via the individuality of his improvisation style and his playing concept. He has been active in the Swiss and European jazz and creative music scene since 2004. To date, his jazz musicians‘ collective Michael Jaeger KEROUAC has released three CDs of Jaeger’s music on the renowned label Intakt Records and has played concerts all over Europe. His tours have also taken him several times to China, Russia, Egypt and the USA. Numerous interdisciplinary projects in the fields of dance, theatre, electronics, film and literature. He is actually teaching saxophone and clarinet in Zürich. He was guest lecturer at Music Department of the Lucerne Universtiy of applied Sciences and Arts (2012, 2017). He currently lives in Zurich.

“Jaeger is a musical voyager and covers a broad sound-design spectrum in which diversity is a key component.”

“Between his excellent clarinet and tenor sax work, Jaeger is an emerging musician bearing a close watch over the next decade.
”